“From a busy business area to a quiet neighborhood in ruins,” the view of Samuel Getachew, an Ethiopian journalist describing the border town of Zalambessa in the northern Tigray region.

The town was one of the main areas (in September 2018) that benefited from the reopening of border crossings between Ethiopia and Eritrea following the peace deal of July 2018.

Samuel, who is with the privately-owned Reporter newspaper, is undertaking a tour of the country and observed that the area had been deserted in the wake of Eritrea’s unilateral closure of the border.

He quoted a business operator as bemoaning the closure for its adverse impact. “Since the re-closing of the border with Eritrea, business has been slow and this is how empty restaurants have become. “

“Added to that is, there is no regular electricity (in Zalambessa),” an unnamed waitress at a hotel in the town told him.

Towns on either side benefited when border crossings reopened as families moved to reunite. Businesses from Ethiopia had largely benefited from the border opening as they crossed with materials that were in hot demand in Asmara.

Conversely, Eritreans came into Ethiopia to escape political and economic conditions back home. 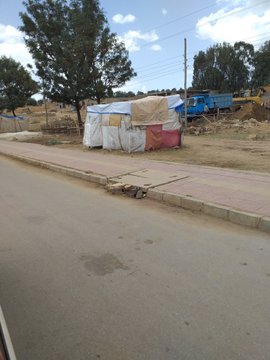 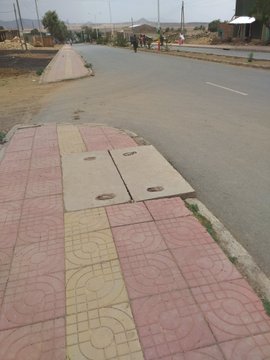 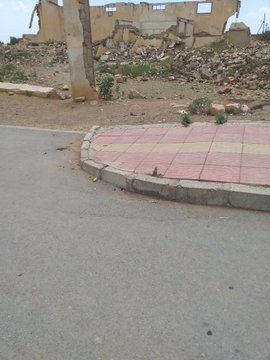 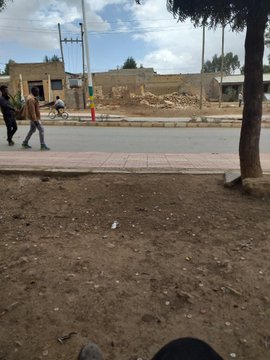 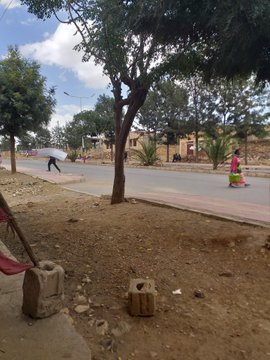 What the border closing has meant for the City of Zalambessa. In just a year, its has gone from a busy business area to a quiet neighborhood in ruins. 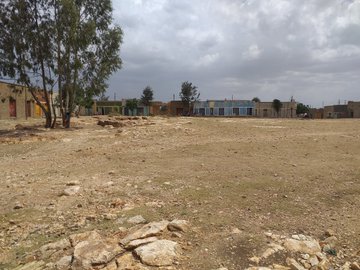 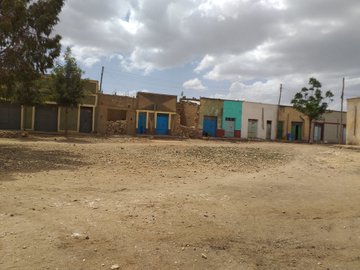 Another border point the Humera-Omhager was opened months later but all three points have been shut on the Eritrean side. The government has not explained why the move and Ethiopia says it had not been communicated to

Ethiopia: many dead in anti-government protest at religious festival – The guardian

What Ethiopians can learn from Sidama’s thorny statehood journey

The Poison within a Video, “U.S Policy: Ethiopia A Failed State”