Ethiopia’s speaker of parliament has resigned with barely two days to the reopening of the new session on Monday, October 9.

The news of Abadula Gemeda’s resignation was broken by the Addis Standard news portal who said the move was in protest for the Federal government’s handling of recent security escalation in Oromia and Somali regional states.

The inter-regional crisis which was said to have ethnic underpinnings and issues of resource control between inhabitants led to over 50 deaths and the displacement of over 150,000 people on both sides.

The government deployed Federal security forces to bring the deadly situation under control, a decision that is said to have led to Gemeda’s decision.

He was a former president of the Oromia State and also a Defense Minister before taking the role of Speaker in 2010. He served his full tenure and was reelected in 2015. A new speaker is expected to be chosen when lawmakers return. 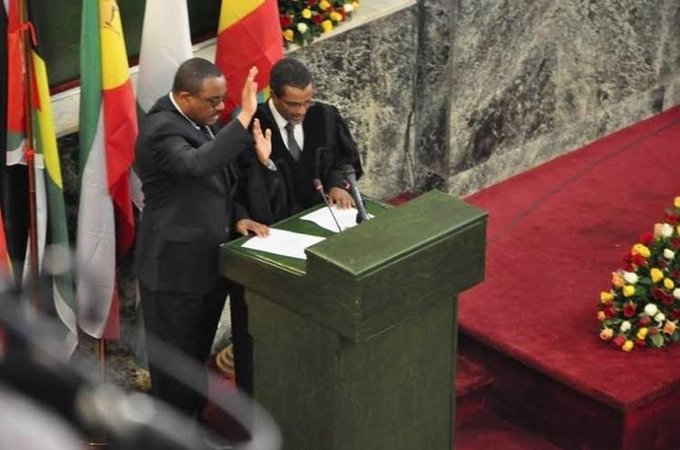 A Rare Victory for Ethiopia’s Victims

Ethiopia to turn site of deadly landfill collapse into park

Intrigue behind the scenes within the EPRDF – By Charles Schaefer