The U.S. Department of Homeland Security has temporarily halted trips by staff to interview refugees abroad as it prepares for a likely shakeup of refugee policy by President Donald Trump, two sources with knowledge of the decision said on Thursday.

The decision effectively amounts to a pause in future refugee admissions, given that the interviews are a crucial step in an often years-long process.

The DHS leadership’s decision to halt the interview trips was communicated to those involved in the U.S. refugee admission process on Wednesday, one of the sources said.

It means that though Trump has not yet ordered a temporary halt to the refugee program, future admissions are likely to be delayed.

Trump is expected to sign an executive order that would include a temporary ban on all refugees, and a suspension of visas for citizens of Syria and six other Middle Eastern and African countries.

White House spokesman Sean Spicer told reporters on Thursday that Trump could sign several executive orders on Friday, but that the nature of those had not been decided yet. 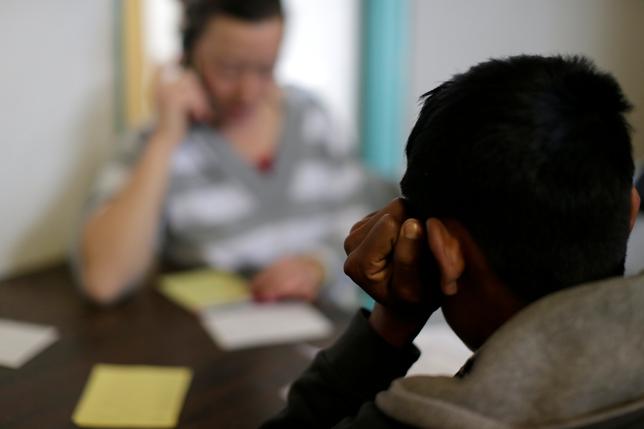 A volunteer contacts the relatives of an undocumented immigrant from Guatemala after arriving to Announciation House, an organisation that provides shelter to immigrants and refugees, in El Paso, U.S. January 17, 2017. REUTERS/Tomas Bravo

Becca Heller, director of the International Refugee Assistance Project at the New York-based Urban Justice Center, said she was informed of the decision to halt the overseas interviews by several people in and outside of government.

Gillian Christensen, a spokeswoman for U.S. Citizenship and Immigration Services, which is part of the Department of Homeland Security and which conducts the interviews, said the agency had delayed “a number of upcoming trips” but that they had not been “officially canceled.”

DHS officers regularly visit countries such as Jordan, Malaysia, El Salvador, Kenya and Ethiopia to interview refugees seeking to enter the United States. It is usually one of the last steps in the refugee resettlement process.

Heller said the decision to halt the overseas interviews would cause delays in refugee processing even if Trump decides to maintain the refugee program or re-start it after a temporary closure. 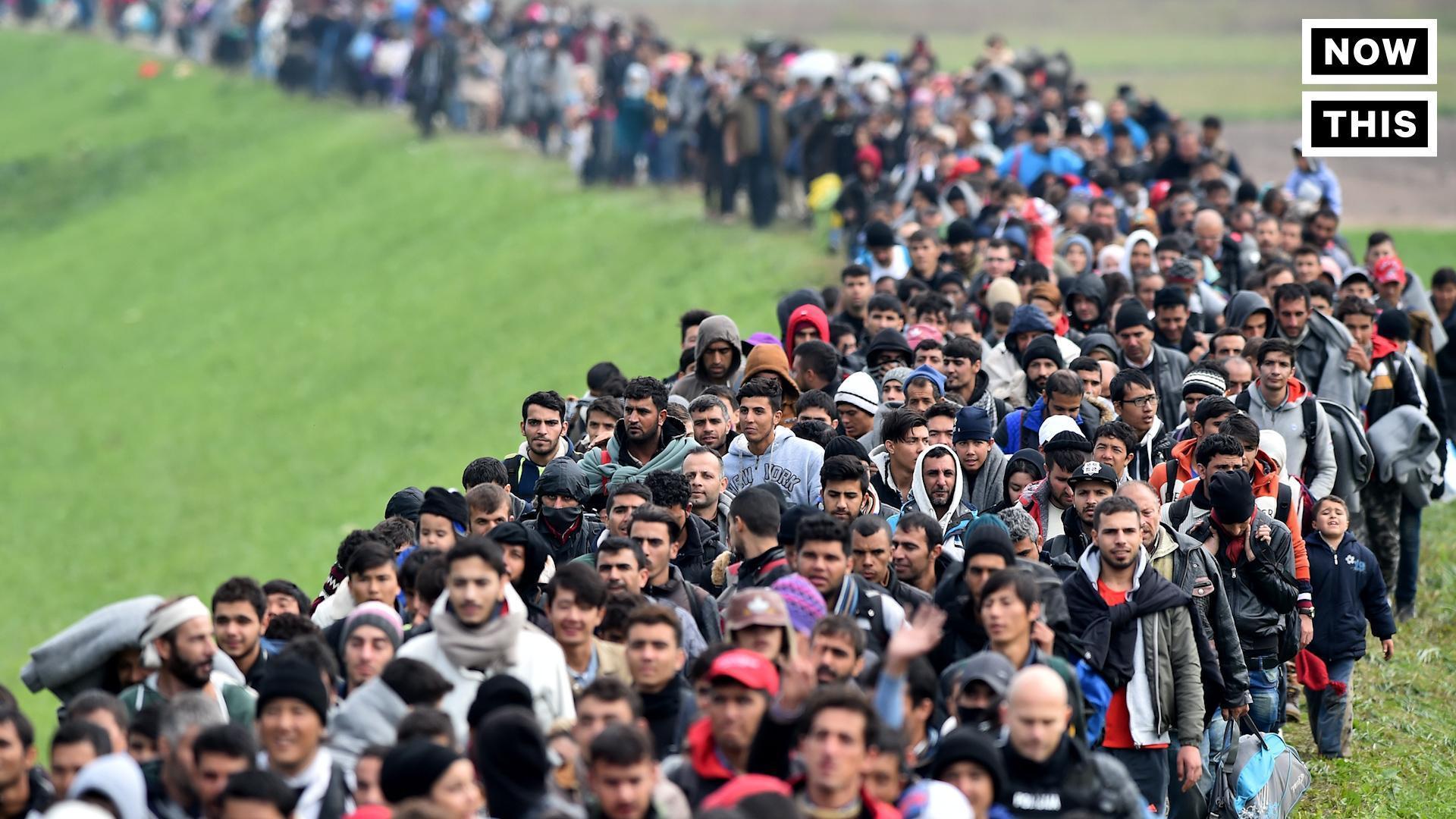 “In the past, when we’ve frozen the refugee program to re-examine security issues, it’s been really important to continue processing even if you can’t admit people, because processing times in this program can be two to three years,” Heller said.

During the election campaign, Trump decried former President Barack Obama’s decision to increase the number of Syrian refugees admitted to the United States over fears that those fleeing the country’s civil war would carry out attacks.

Trump said during the election campaign that there was no proper system to vet refugees.

In addition to the interviews, refugees hoping to be resettled in the United States undergo extensive security screening by multiple U.S. agencies as well as vetting by the United Nations High Commissioner for Refugees.

The flaw in Bill Gates’ approach to ending global poverty